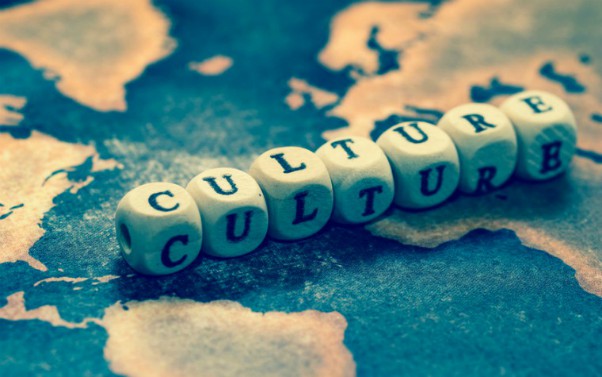 We know that black, Asian and minority ethnic (BAME) people in England are disproportionately detained under the Mental Health Act 1983 (MHA), compared to the general population.

Once detained, it is unclear what impact systemic challenges are having on providing person-centred care to inpatients, and, specifically, how people of BAME backgrounds are supported to meet their religious and cultural needs when in hospital. As part of my master’s research during the Think Ahead programme, I set out, together with Dr Nicola Moran (University of York), to consider inpatient staff views on meeting the religious and cultural needs of people from BAME backgrounds who are detained under the MHA or receiving informal treatment on a mental health ward.

As a mental health social worker from a BAME background, the question of awareness often haunts me, particularly when I visit inpatient wards, environments traditionally dominated by the medical model. It also comes to mind when I see first-hand the barriers that people with a similar background to my own face when accessing mental health services.

Before undertaking my research, my suspicion was that services are not always inclusive of religious and cultural needs, and this sat uneasily with me. These needs may form a fundamental aspect of a person’s identity and how well they navigate their recovery, so it’s vital that they are properly understood. Research suggests that religious and cultural practices may serve as either a protective coping mechanism, or an additional risk, during times of mental distress. In the first instance, such beliefs may bring comfort to a person, while in the second, a person may, for example, believe that their symptoms are evidence of punishment by a higher power.

Our research took the form of nine semi-structured interviews, conducted with inpatient staff in the same NHS Trust – including a psychiatrist, an occupational therapist, nurses, managers, deputy managers and healthcare assistants. Six of the participants described themselves as White British and three were from BAME backgrounds (African and Indian). Participants were asked questions about their experiences and understanding of the religious and cultural needs of inpatients. This included whether assessment processes were in place to identify such needs and whether staff had received training in this area. We also asked respondents to identify any challenges they faced, and suggestions they had for improving on current practices.

Staff felt meeting religious and cultural needs was an important aspect of recovery and relationship building, but that they lacked the resources, confidence and knowledge to do so – especially in the case of smaller and less well-known ethnic minorities. Most significantly, we found that staff could, and did, attribute the expression of these beliefs to a person’s mental illness, sometimes mistakenly treating them as delusions rather than genuinely held beliefs.

For example, one staff member described an occasion when an inpatient of Ghanaian background believed somebody was practising voodoo on him – a common cultural belief in Ghana – but staff interpreted this to be a delusion. This finding exemplifies wider issues within mental health services, including how gaps in knowledge create and maintain inequalities in how people of a BAME background access and receive services.

Our research also found that:

There are a range of conclusions and potential solutions that staff and services can draw from this research. For example, we found an appetite among inpatient staff for:

If provided, such solutions would be readily accessible and available when needed, in environments which are often pressurised and where time is limited.

Meeting these needs directly relates to core social work values of anti-oppressive and anti-discriminatory practice, and has a legislative basis under the Equality Act 2010. This research was, coincidentally, published at a time when the Black Lives Matter movement had gained momentum, highlighting deep-rooted inequalities across different sectors and policy areas.

Kuldip Kaur Kang is a mental health social worker, who completed the Think Ahead programme in 2018. The research was published in the Mental Health Review Journal.

All In One Day Mandatory Training 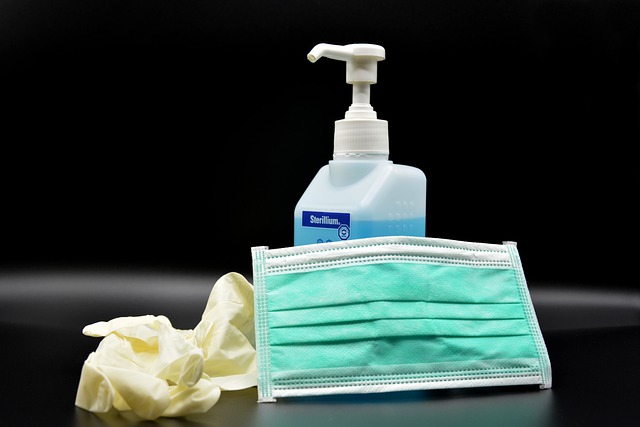 When faced with a crisis, whatever it may be, we all want to feel protected, supported and our needs understood. When it became apparent that

We are particularly renowned for using a highly personal approach that tailors a solution for each client that is individual as them.